We put the ‘personal‘ in personal finance.

We’re a team united under the belief that our clients (and their goals) deserve a caring ally. For us, this is personal.

take an active role in leaving the people, places, and things around you better.

be fair. be kind. be grateful.

be a lifelong learner. explore.

be the change you want to see. learn from others.

take an active role in leaving the people, places, and things around you better.

be fair. be kind. be grateful.

be the change you want to see. learn from others.

be a life long learner. explore.

Scott has served as a trusted advisor for nearly 20 years. Scott’s origin story as an advisor was part serendipity, part destiny. For him it was seeing his parents struggle with money, not knowing what to do, or who to trust. He wanted to empower himself with knowledge and share that understanding to help others. In 2008, he started GDP, inc. as an answer to Wall Street’s ills… without any baggage from “the way it’s always been done.”

His thoughts on the wealth management industry have been featured in The Wall Street Journal, Reuters, Business Insider, and Forbes. Scott’s passion is working with people to help them reach their goals. An Eagle Scout, he is a self-described quantified-self nerd, who enjoys writing, being in nature, spending time with his family, asking questions and challenging the status quo. Scott and his wife, Jodi, have four children. They reside in Playa Del Rey, California.

Erika is a dynamic, results-focused operations leader who offers over 23 years of experience with families. Erika’s attention to detail and client care is the heart of our practice. She is an expert in custodial technology, oversight, and procedure.

Erika grew up in Northern California, in a small college town. She moved to Southern California in 1998 to begin her path in the financial industry. Erika currently lives in Hollywood with her husband. In her free time, she enjoys hiking, listening to music, exploring Los Angeles, cooking, and spending time outdoors.

Jodi helps open dialogue for startups, teams, couples, and families through a practice called Council. She’s brought her practice to public and private schools, small and large companies alike, as well as inmates in prison. In 2018, she published her first book, What’s Your Story?, a practical guidebook designed for anyone interested in deepening relationships with others and learning more about themselves using the essential elements of Council.

Conoon originally joined the team to support our digital strategy, marketing and communications, and internal workflow technologies. As he unraveled his own money story, Conoon found a passion for empowering others to better their personal financial life. Conoon focuses on helping people with their budgeting process.

Conoon resides in Glendale, CA with his wife and two daughters. He seeks adventures with family and loves to just spend time talking about the meaning of life. 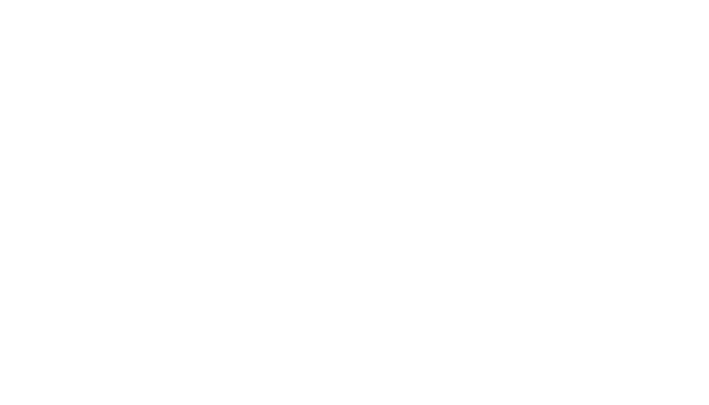 Gross Domestic Product, Inc. is a Registered Investment Adviser. Advisory services are only offered to clients or prospective clients where GDP, Inc. and its representatives are properly licensed or exempt from licensure. This website is solely for informational purposes. Past performance is no guarantee of future returns. Investing involves risk and possible loss of principal capital. No advice may be rendered by GDP, Inc. unless a client service agreement is in place. Information presented is for educational purposes only and does not intend to make an offer or solicitation for the sale or purchase of any specific securities, investments, or investment strategies. Investments involve risk and unless otherwise states, are not guaranteed. Be sure to first consult with a qualified financial adviser and/or tax professional before implementing any strategy discussed herein.